A Guide To The Game Of Soccer

Soccer Rules Of The Game For Baffled Parents 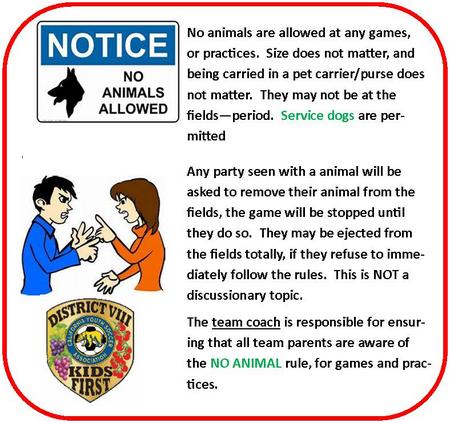 Leagues began implementing these plans as of August, 2016, and the small sided game initiative was fully implemented, in all leagues, at the start of the August, 2017, season.  This is part of the US Soccer 'Player Development Iniitatitive'.  This is a combination of playing standards/philosophy and a 'Concussion Initiative'.

This new initiative will change the size of the field of play, field design, and half time for U9/U10 age groups. Coaches will have to develop practice session scenarios to match the smaller player numbers on the fields, and field design.

US Youth Soccer has a wide variety of helpful material for a coach.  Select from the followings areas, to find information that you may be interested in.  Click on any item, to see what it offers.

Volunteers Are Always Needed And Appreciated!

If you want to have some fun, and enjoy watching players have fun, watch the entry level age group games (U5, U6, etc.). For a new coach, with no experience, this is a great place to start your soccer career. There are minimum expectations, with the greatest emphasis on the players having fun on the field. As a coach progresses through the age groups they are expected to take coaching license classes, which gives the knowledge needed to pass onto players. The lower age groups generally require at least an ‘F’ license. Check with your league for their coach license policy and classes offered. 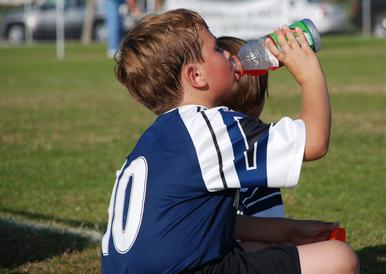 You can find a league near you by using the new Cal North league search tool.  You may find the tool here .

In the fall of 2017, the US Soccer Player Development Initiative (PDI) went into effect, with mandatory playing rules for all affiliated leagues/clubs/associations.  These rules covered play in the U10 and down playing groups.

Associated with the PDI was a 'Concussion Initiative', and a 'Birth Year Registration' implementation.

For the U10 playing group, a new field marking was added for play, named the 'buildout line'.  This new line brought an associated group of new rules of play for U10 games:

The basic CYSA Recreational Playing League is classified as a non-competitive playing league within CYSA. This league is comprised of teams that normally play within the boundaries of the league.

​3-2-1 Blast Off! CDC’s Injury Center has developed a mobile game app on concussion safety for children aged 6 to 8. Through a futuristic world of galactic racing adventures children can learn the benefits of playing it safe and smart!

The app aims to teach children:

Download the HEADS UP Rocket Blades app at no cost.

Parents and Coaches: Kids want to hear from parents and coaches about concussion safety.

Watch this video to learn more about HEADS UP Rocket Blades and how you can get involved!

With a coach license in hand, the next item that you will need to learn about are the league rules regarding age group play, CYSA Modified Rules for U10 play, and the FIFA Laws of the Game.  Check with your league for information on these items.

The emphasis for the recreational playing leagues is for fun and ensuring that players get ample opportunity to have field playing time. Some leagues have policies which state that a player must play at least fifty percent (50%) of each game. This policy is totally league driven and league dependent. Players learn soccer skills as they proceed through their age groups

Typically league registrations for play in the fall (play starting typically in August) often take place in the Feb.-April time frame, depending on the league. Some leagues have spring playing leagues and registration for these leagues could start in late December/early January. You would need to check with the league that you are interested in, as for their actual seasonal registration dates. Some leagues have co-ed play and others do not for spring season. Most of the teams for fall play are established by gender, unless it is a small league, where they may combine genders, to insure enough playing teams. Please note, you are not limited to signing up to play in just your city. If there is a league in another city, and you are willing to drive, you may sign-up to play there. This would also mean though that you would have to drive to weekly team practices in that city.

Find A League Near You 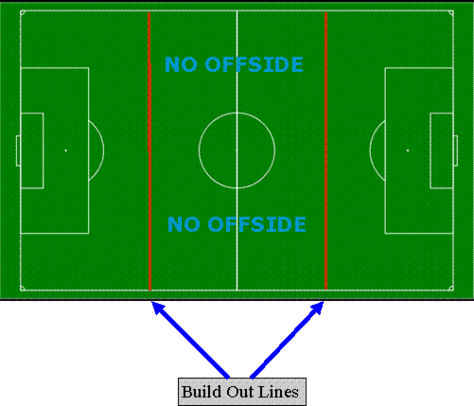 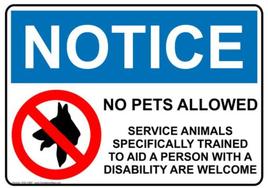