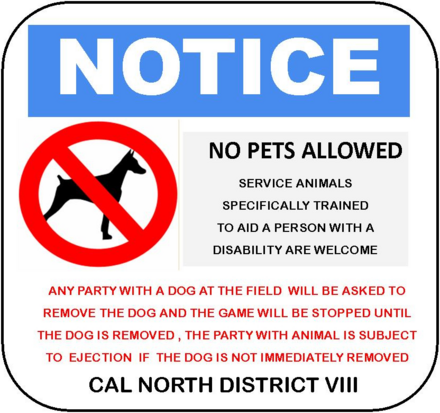 WHEN IS THE TOURNAMENT HELD

HOW DOES A TEAM REGISTER TO PLAY

Teams will typically play on fields located between the cities of Modesto & Tracy.

WHAT IS THE TOURNAMENT FORMAT

WHAT IS THE COST TO PLAY 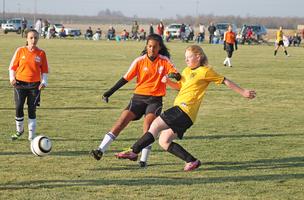 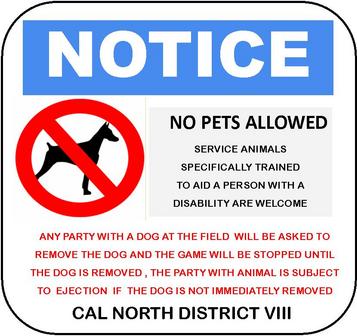 This tournament strictly follows the US Soccer, Player Development Initiative rules.  If a team has played in a league with modified PDI rules, they will have to adapt their play to the US Soccer issued rules, for tournament play.

WHERE DO TEAMS PLAY

The team entry fee is a non-refundable $250. This fee covers league expenses for fields, referees, and supplies..

DISTRICT 8 REGISTRAR APRROVED CREDENTIALS (PLAYER PASSES, 1601 FORMS, AND ROSTER) MUST BE WITH THE COACH OR ASSISTANT COACH AT ALL PRACTICES AND GAMES (LEAGUE GAMES AND TOURNAMENT PLAY)

Any rules not covered above, refer to the

REGISTRATION:The District Tournament Application must be mailed to the District VIII Registrar.

1.)       RED CARDS: Red carded players and ejected coaches/parents are at the mercy of the mails and should consider that any additional suspensions will probably be in two game increments. EXAMPLE: A player red carded in the first minute of the first game of the season, will miss the next game that day automatically, then if the decision is made for an added the game, the player will miss the NEXT game the following Saturday. Delays with the mail or the league delivering the card back to the coach could add another two games missed (NO PASS NO PLAY RULE.)

All red card reports and player passes must be sent to

All red cards MUST be sent to me, postmarked by Monday.

CYSA / FIFA rules will govern the playing of all games, unless the exception is listed below:

1.   The District VIII Spirit Rule
The final score of a game should have a differential of eight (8) goals or less.
2.    Substitutions
A team has unlimited substitutions during a game.
3.    Approved rules:

For a complete set of specific rules please refer to CYSA/USSF with the exception of the 8 goal spirit rule.